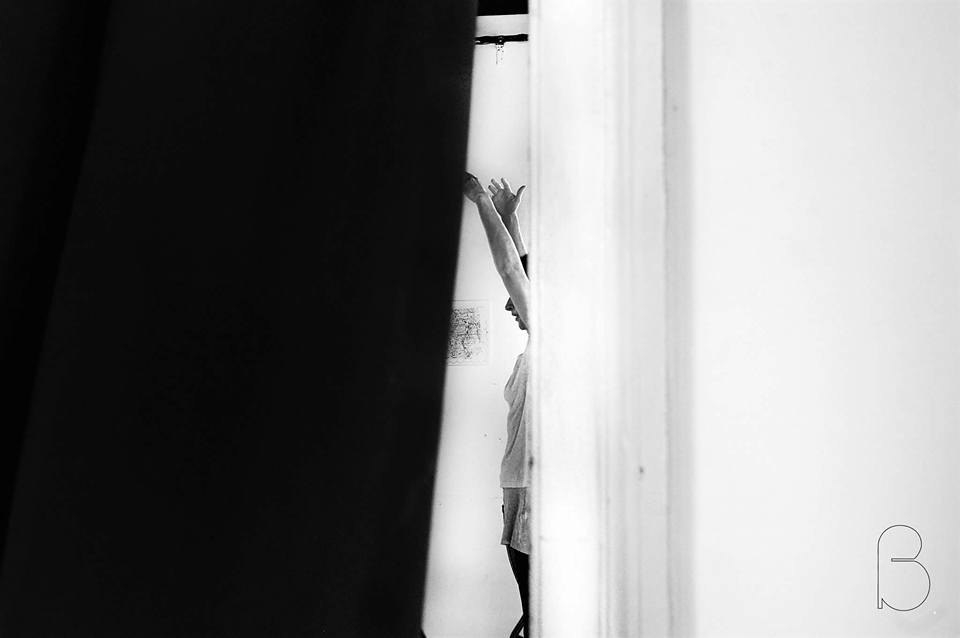 Sinthesis has produced numerous performances, such us the “Carnival of the Animals” with Jeremy Irons at the leading part, at Odeon Herodus Atticus, concerts at the Athens Concert Hall, the Lycabettus Theater, Bios, Technopolis, the Delphi Cultural Center etc. Also, the company was responsible to organise the Kavafy year (2003) for the Greek Cultural Olympiad, exhibitions for the Hellenic Foundation for Culture, the Athens Fringe Festival since 2009 and, in total, over a thousand performances (theater, concerts, dance, video, exhibitions) as well as the magazine “demo”.

Sinthesis is working together with young artists and undertakes all aspects of the production, as well as marketing and communication.